“noch fürcht’ ich” was inspired by a poem of the same title by Ingeborg Bachmann. It is the first piano piece that I composed. At the time, I was aiming for musical expression while using minimal means. That way, I developed these seven miniatures. The first six miniatures are very short and represent question and answer simultaneously. The seventh and longest one marks not only the end of the piece but functions only as an answer with a melody from a dream world. All seven miniatures together form this piece and none of them can be played independently. The piano miniatures are accompanied by seven small pictures, which were created during the composition process. 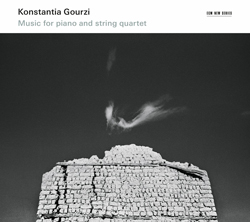 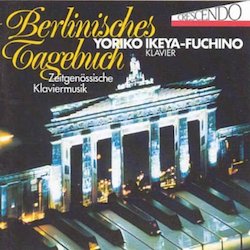