Commissioned by Enjott Schneider for the project „Sehnsucht“

CD recording by audio ambiente, November 2020 in the big Concert hall of the University of music and performing arts in Munich

The inspiration for the composition Néome comes from an idea of Enjott Schneider, who asked me to write a composition, inspired by Beethoven’s “Sehnsucht” Lied, for the project of the same name.

Néome comes from the Greek verb Νέομαι, which translated means “I will come back”. Figuratively speaking, it can also mean that the inner path to nostalgia or longing is also a coming back.

The trio is composed in four parts, which are played one after the other without a break. The compositional idea is based on the slow development of a tonal density that in the end unites all three players, only to diverge again with the same musical element.

All three players are united on the one hand by the impulse of the slow tempo and on the other hand by the three voices, which are played mostly contrapuntally but also repeatedly vertically. The piano part is a doubling and at the same time an echo of the vibraphone. The pianist plays small percussion instruments parallel to the piano, commenting on the echo of a musical action that is being played. Both instruments play a prologue until the clarinetist begins with his line. The individual sounds of the three players unfold increasingly in the first three parts of the composition, in the fourth part they unite and in the end they strive to unite with the same musical element. The sound of the waterphone in the last bar provides the open end of the composition. 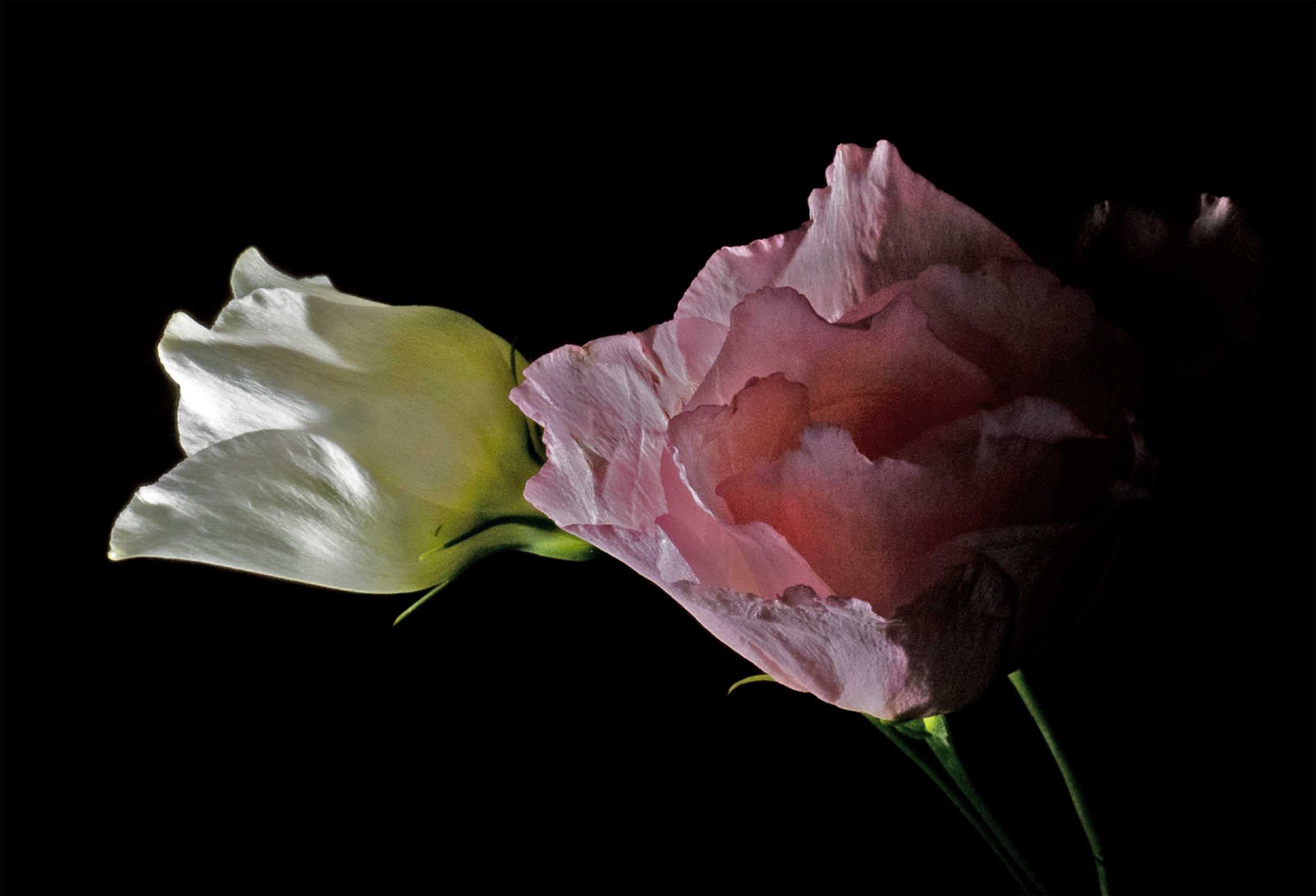