melodies from the sea

CD recording for Sony classical, July 2020 in the studio of the Bavarian Radio, Munich

melodies from the sea belongs to the compositions dedicated to nature. The series is both a reflection and an appeal for a mindful approach to nature, which shows us the path of life together since eternal times.

I experienced the beauty and the power of the sea as a child in Greece. I love the sea and it has great significance in my life. The largest part of the earth consists of water; it can be destructive, and also beautiful. Often, I stay for hours on the seashore to hear its sound, to observe it, to learn about the infinite life and timeless beauty.

The seven miniatures of melodies from the sea, like my other compositions dedicated to nature, perform their dramaturgical sequence in the form of a hypothetical musical dialogue with people. They are a statement or a narration of observations on the subject of nature. All sound figures, rhythms, tempi and timbres follow the intensity of these thoughts.

The piece is composed in seven miniatures; each miniature tells the tonal world of a silent moment of observation. This observation addresses the theme of the sea, and reminds human beings of the need for our attentiveness and responsibility towards it. Through our carelessness, the waves bring garbage to the beach, sea turtles are washed up lifeless, the icebergs melt, and the whales lose more and more of their orientation in the sea. How do we reflect, and where is there a musical lighthouse to bring us humans out of this circle of destruction?

All seven miniatures are composed as a whole, like a composition with seven movements. Each miniature develops its own sound-dramaturgical world in which each soloist either acts and reacts together, or independently of the other. This attentiveness often produces unexpected sounds. Sometimes the viola soloist has the freedom to decide on the time of his playing. This creates a spontaneous, well-composed tonal coexistence, which serves the same musical arc every time. As a duo, both soloists are on the same interpretive level of joint tonal responsibility: each accompanies the other in a lasting energy process of tonal development. 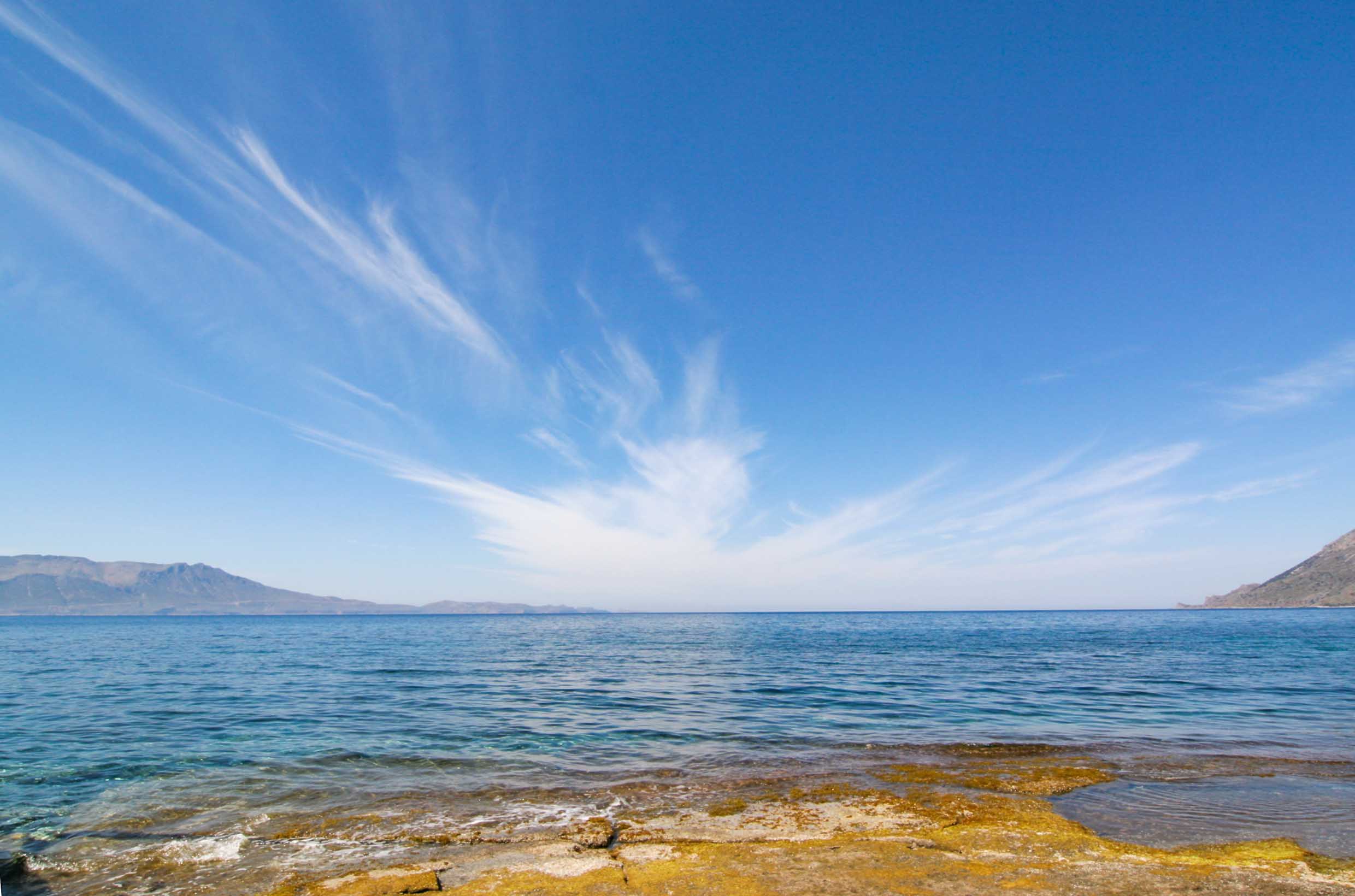