meditation I consists of six miniatures, in which three different instruments each portray a new dimension of sound colour. All six pieces should be played without pauses between them, as if they were one piece. The tension should be maintained between the miniatures, so that the energy from the preceding one continues into the next. Ostinati, melodies and energetic gestures take place until the third piece, and then the dramaturgy recedes into a “Nachklangwelt”, a world of echos. At the end, this does not come full circle, but instead remains open. The narrative evokes the atmosphere of meditation. 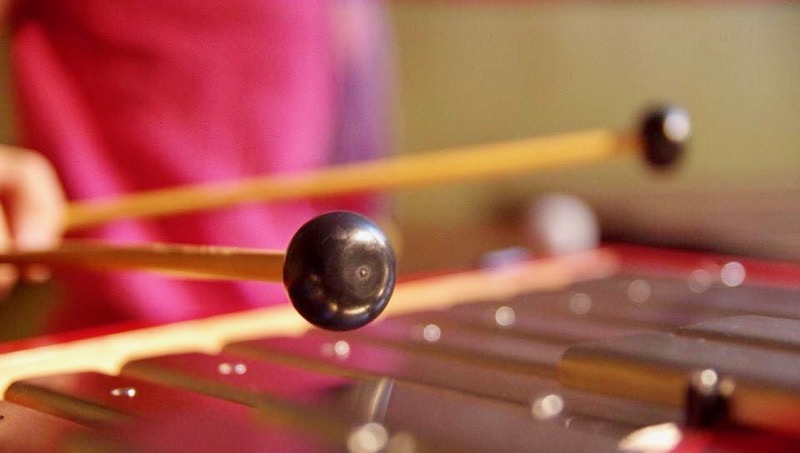 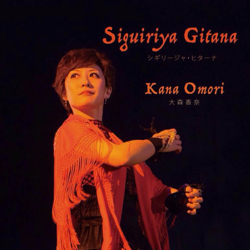