Skip to content
Music and Other Art Forms – Mada da yo

Konstantia Gourzi’s orchestral piece Mykene was made into a film, and shown at the Tokyo Film Festival in December 2004. 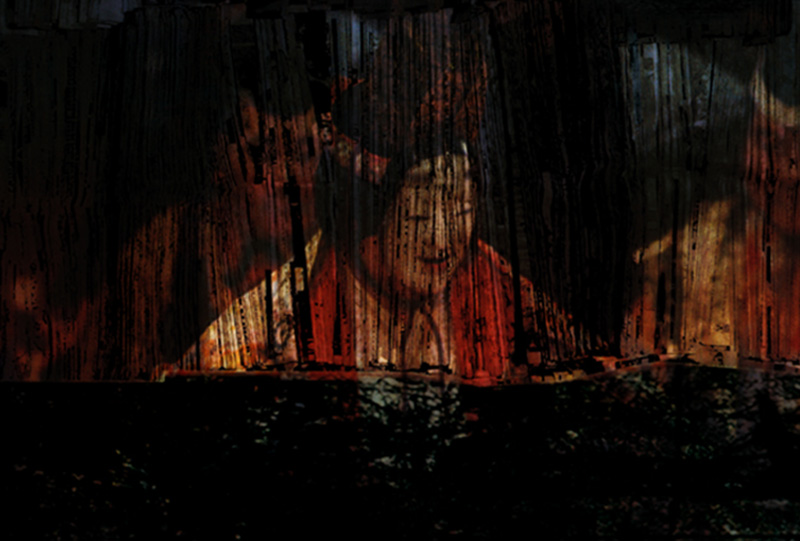 Together with the Greek artist Myrsini Vardopoulou, Gourzi’s orchestral piece Mykene was set together with No-Theatre masks.

Myrsini Vardopoulou also developed a set of stamps on the occasion of the 100th anniversary of the Greek-Japanese relationship. A collaboration with Japanese artists came about as a result of this, and was displayed many times at festivals and exhibitions. While working with the traditional Japanese No-Theatre, Vardopoulou conceived Mada da yo, which found many surprising parallels between No-Theatre and Mykene.