World premiere: 11 September 2011, on the occasion of the 10th anniversary of the attacks of 9/11 in New York City, Marstallplatz München. Cello: Anja Lechner

The Cypriote song “Jasmine” was the starting point for the composition Jasminarie für Sopran und Tarhu. On the occasion of the world premiere of time zero, commemorating the attacks of 9/11, I also wrote this version of Jasminarie for cello solo. The piece was serving as an overture of this major event that took place on Marstallplatz in Munich.

Jasminarie is a miniature that the soloist performs according to the score at first before freely improvising on the theme. Thus, the length of the performance can vary. Jasminarie can be played as an encore or between two other solo pieces with or without improvisation. 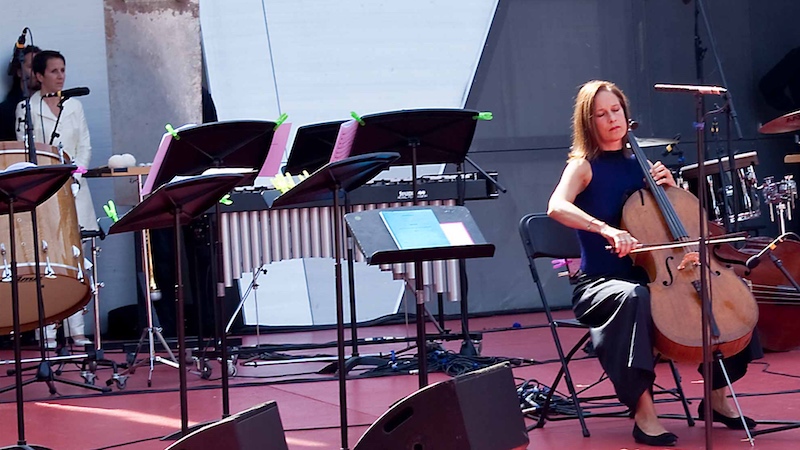